What is AB testing? How to do?

Also known as split testing, is a marketing experiment wherein you "split" your audience to test a number of variations of a campaign and determine which performs better. In other words, you can show version A of a piece of marketing content to one half of your audience, and version B to another.

To run an A/B test, you need to create two different versions of one piece of content, with changes to a single variable. Then, you'll show these two versions to two similarly sized audiences and analyze which one performed better over a specific period of time (long enough to make accurate conclusions about your results).
‍

VWO is very easy to use, especially with its WYSIWYG editor. They have something similar to Optimizely’s Stats Engine called Smart Stats, which is based on Bayesian decisions. VWO also offers heatmaps, clickmaps, personalization tools and on-page surveys.

We give you up to date trend of the technology, we are here to help Startup to build up their product.

What is AB testing? How to do? 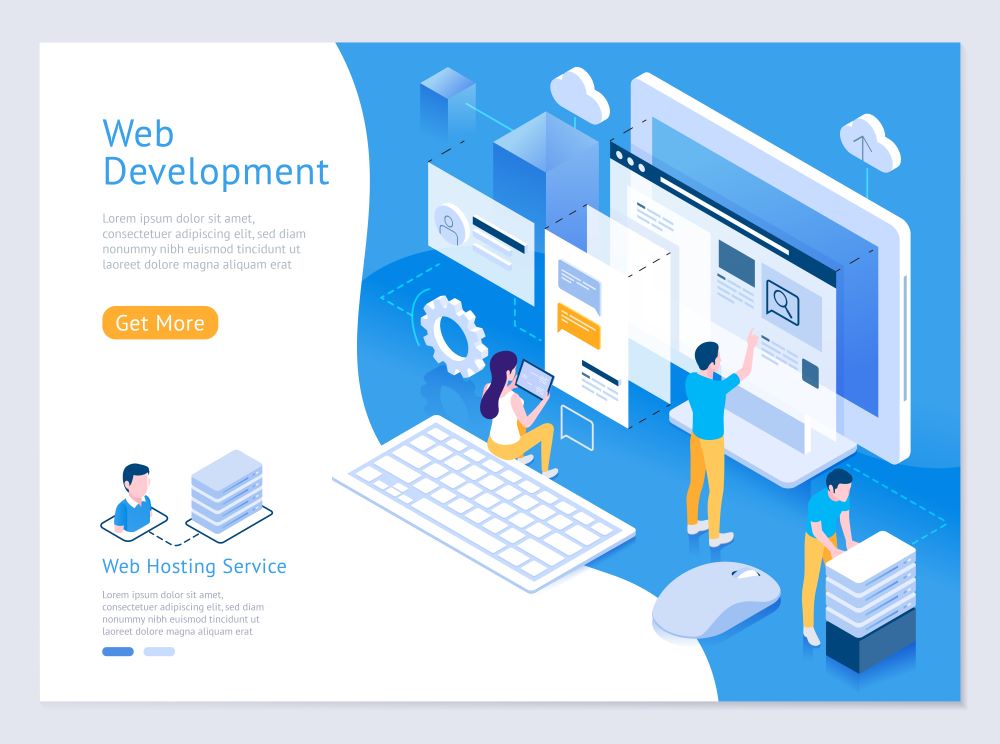 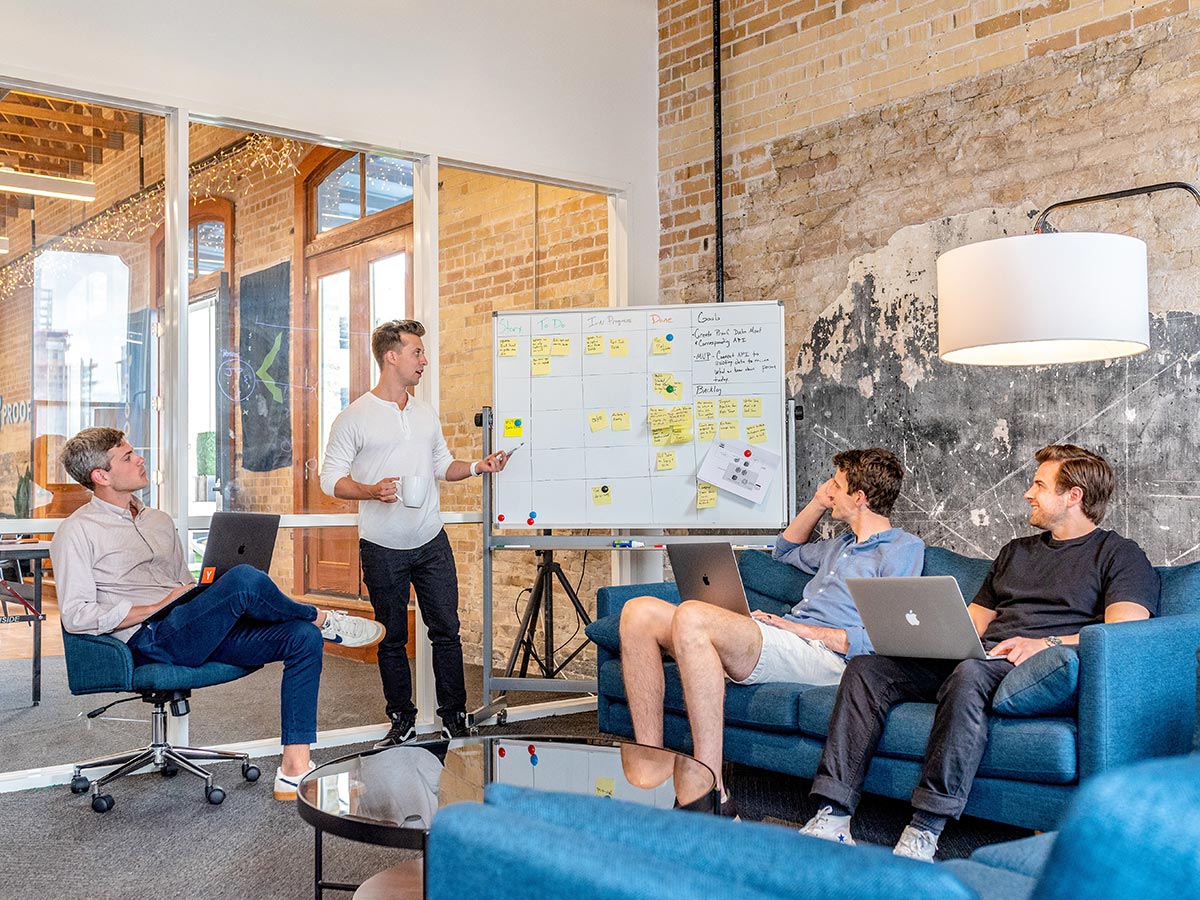 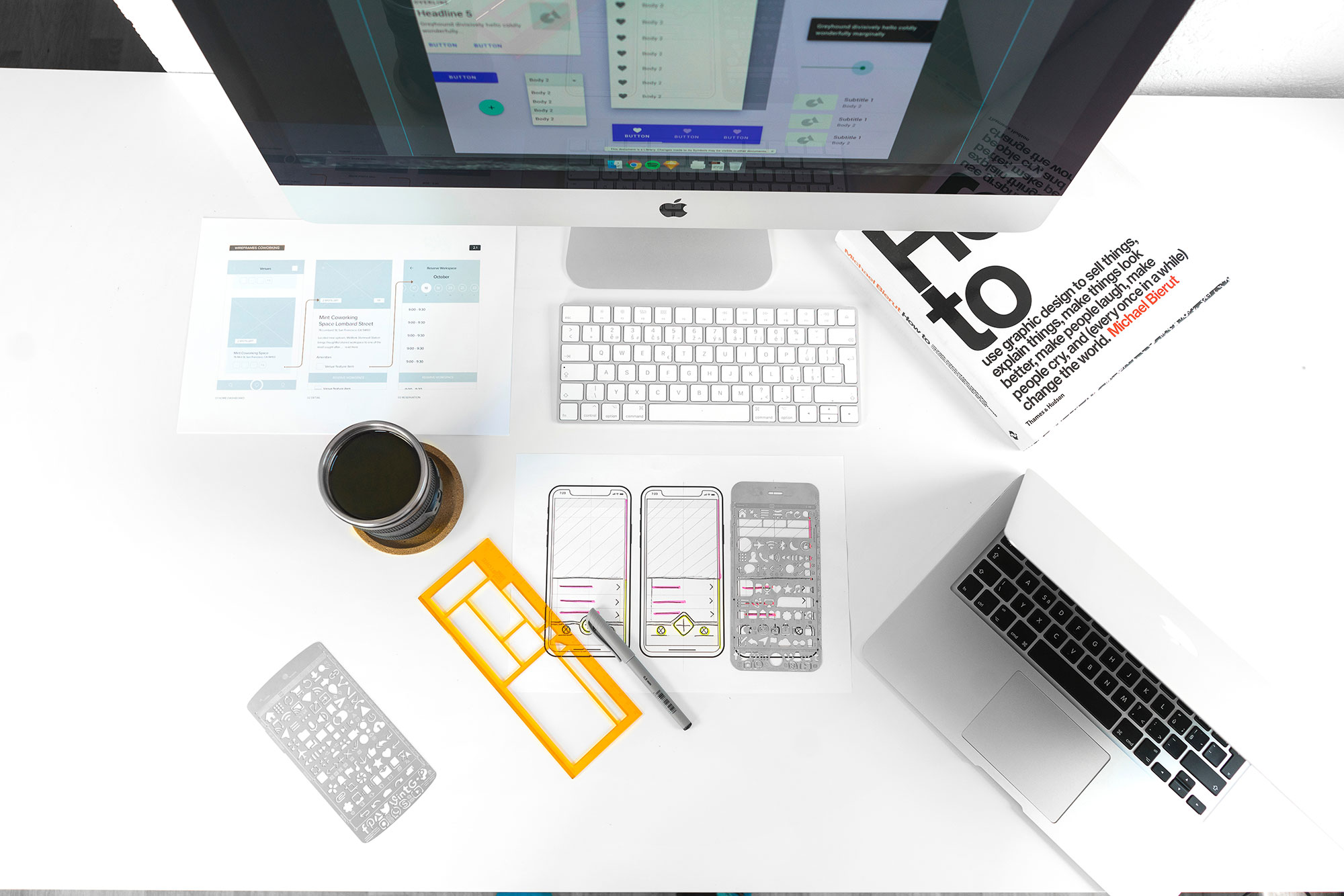 Is UX design worth it?

Depend how complex is your project